"Steppe This Way..." Another Saga Battle 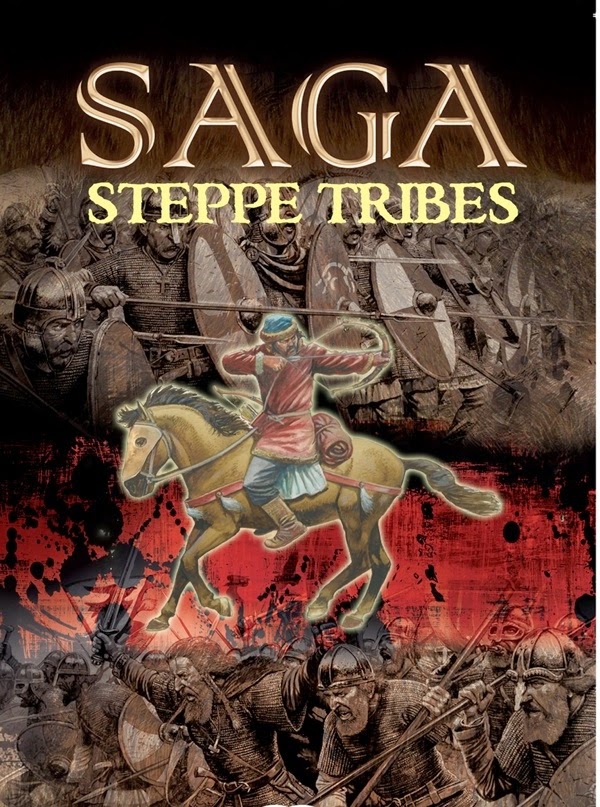 With the advent of the new Saga expansion: Steppe Tribes, I once again got excited. This would give me a chance to dust off my Mongol miniatures and re-purpose (read: proxy) them. Although, the miniatures I used are not really far off: Pechenegs from Old Glory to supplement the Mongol rank and file horse archers. 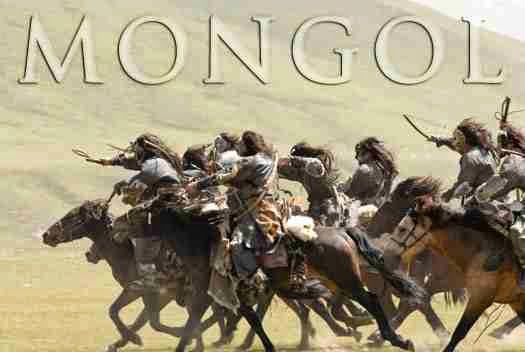 You could read all about the make-up of my Mongol army from an earlier post http://thehistoricalminiaturist.blogspot.com/2010/11/mongols-of-golden-horde.html

It's great when I don't have to buy and paint new figures to play another game. Speaking of which, both Mikey and I have been dying to try out the Horse (mounted troops) rules. He brought out his Normans to fight my Steppe Tribes as we played the 'Battle of the Ford' scenario from Saga. 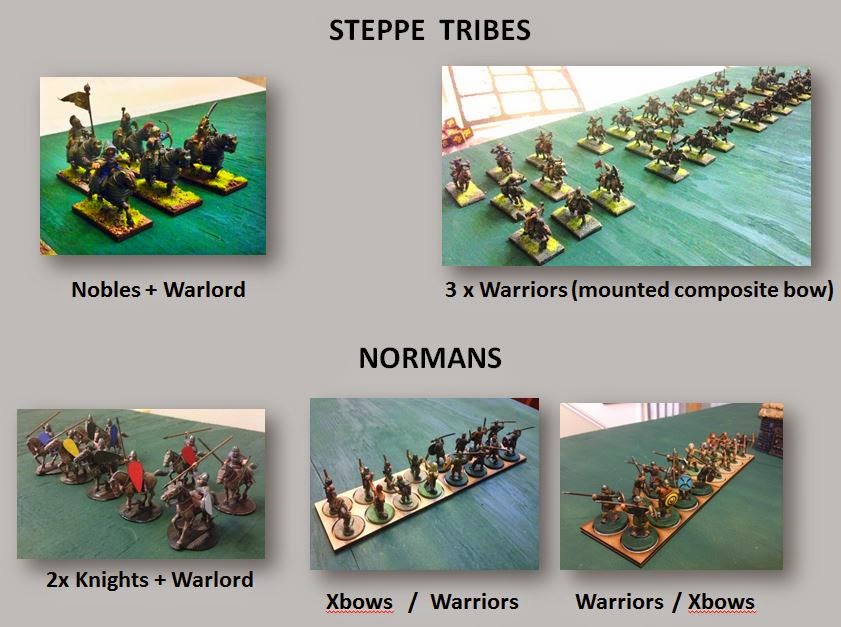 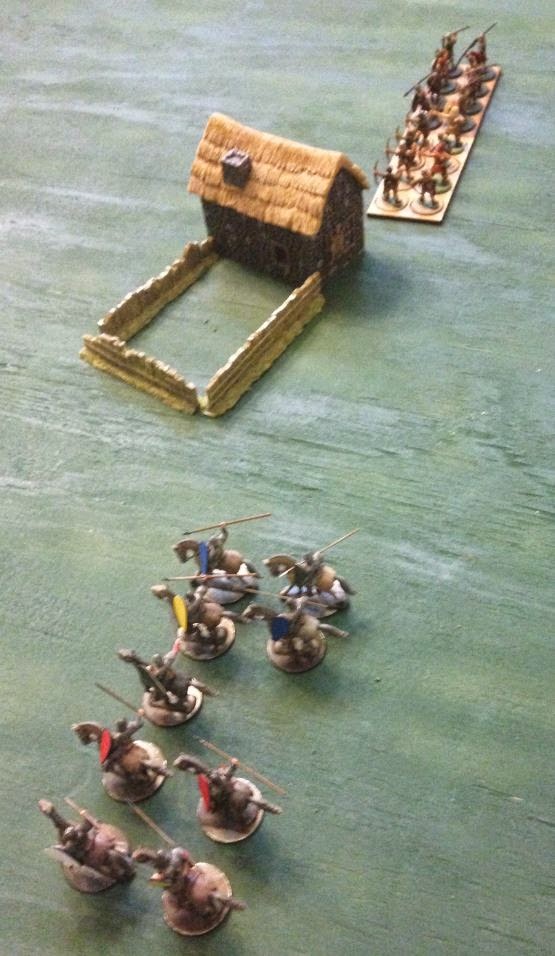 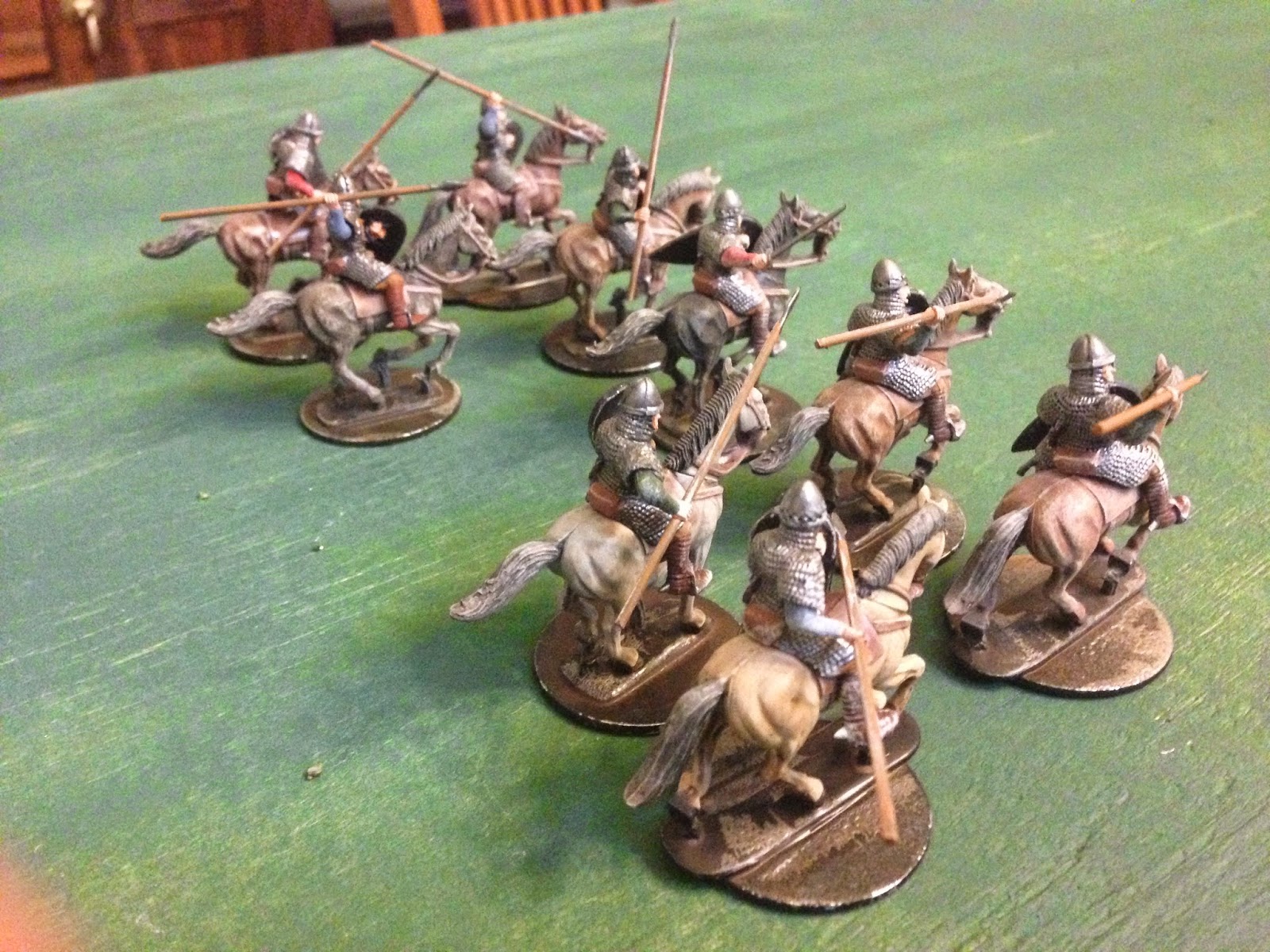 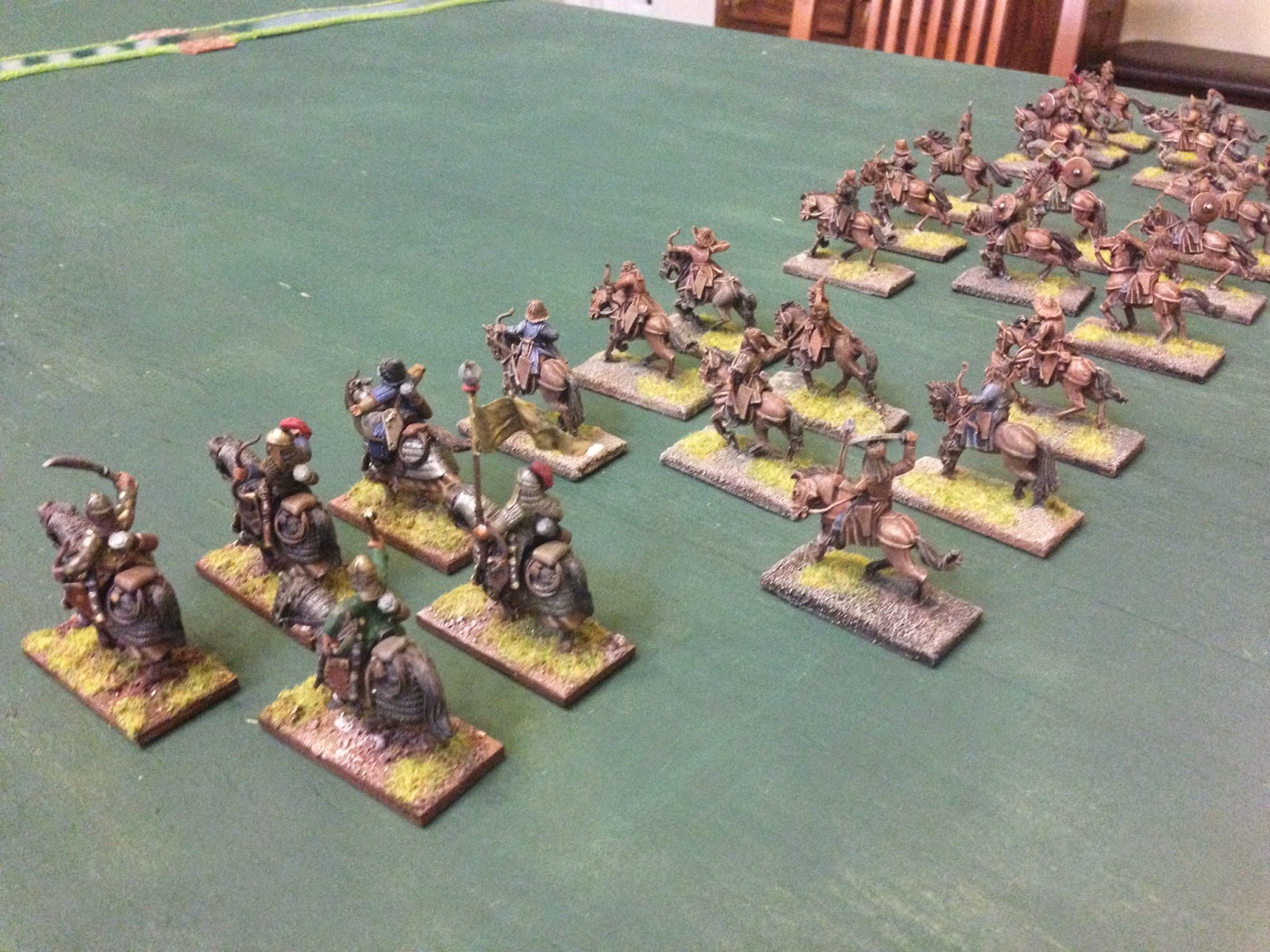 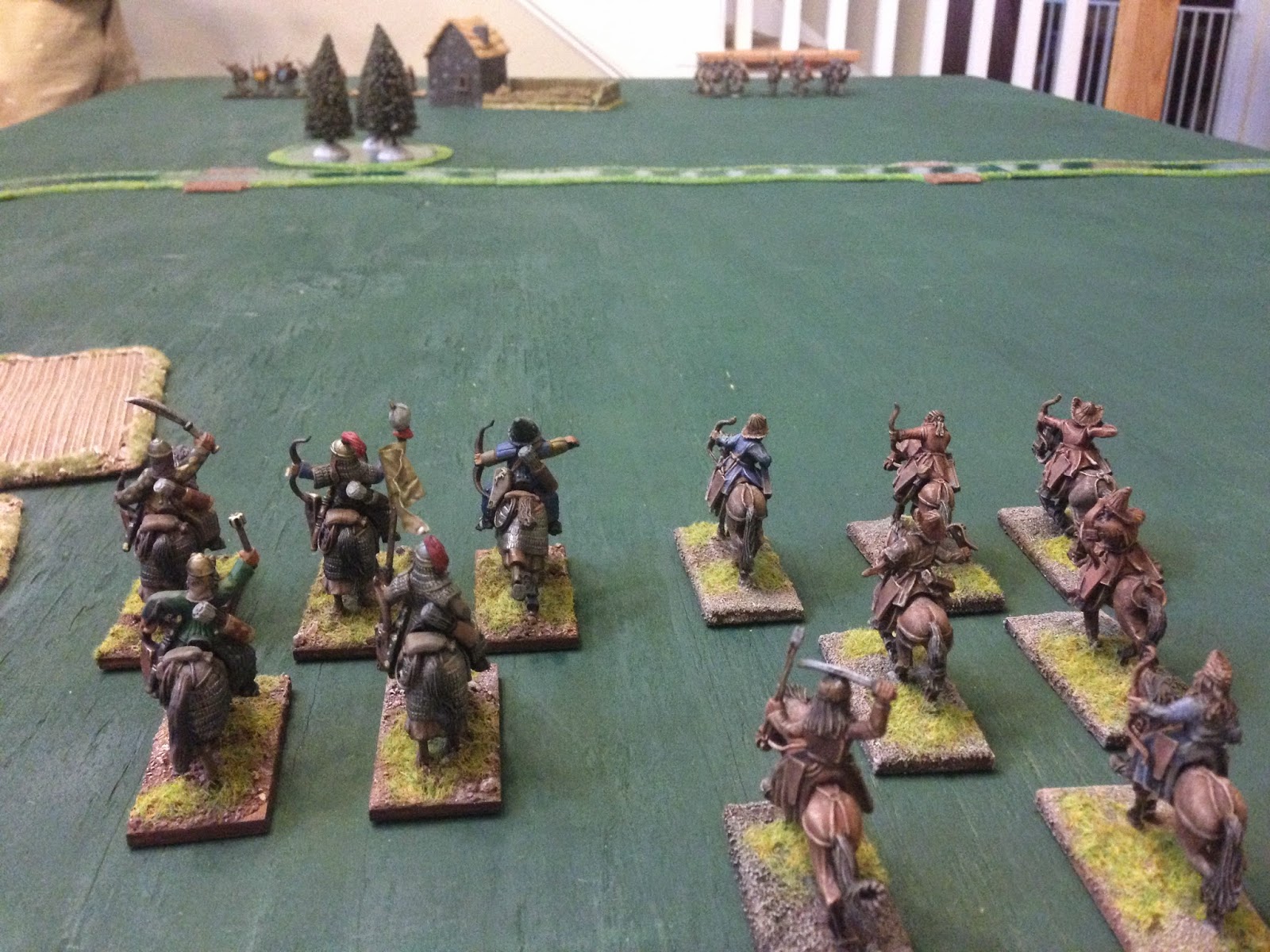 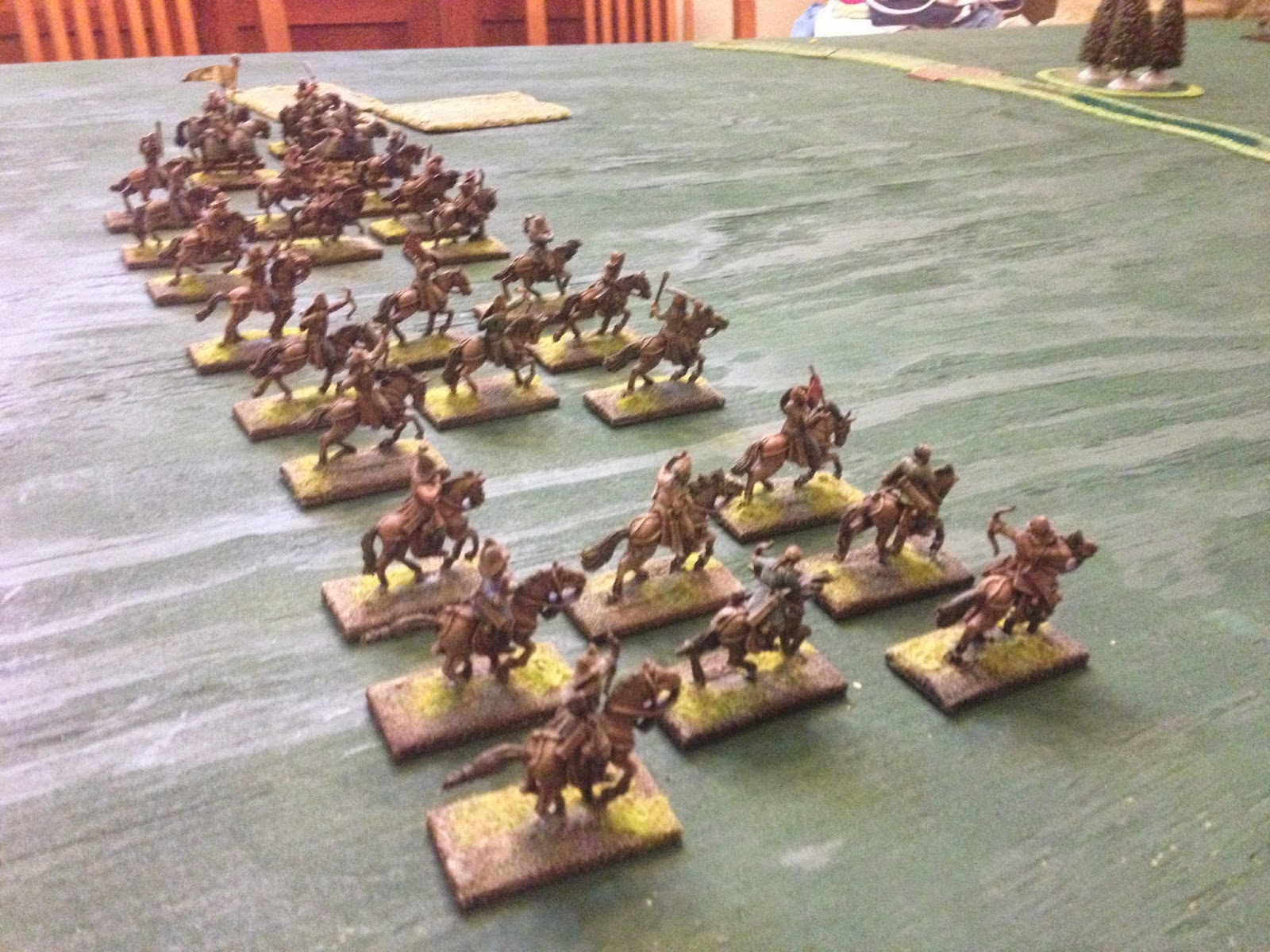 Posted by Herrodadog at 4:03 PM