If you're a war movie buff like most of us gamers, you've all heard the inevitable and familiar cry for help that accompanies any battle scene. Medics are ubiquitous in most scenes were GI grunts are engaged in hot fire fights.

But what about the Germans, Soviets or the Brits for that matter? Of course they have medics. They're just not featured in most movies that I've seen. Thank God for Google and through that engine it has yielded some great pix for reference for converting some of the miniatures in my collection.


I don't know about you but I haven't seen German Medics in the foreign films that I've seen. 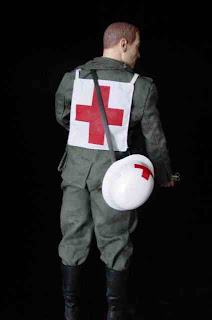 So using my acquired figures I selected a pose that could be easily modified and with a little paint, a steady hand and much squinting... Voila! instant Medic! 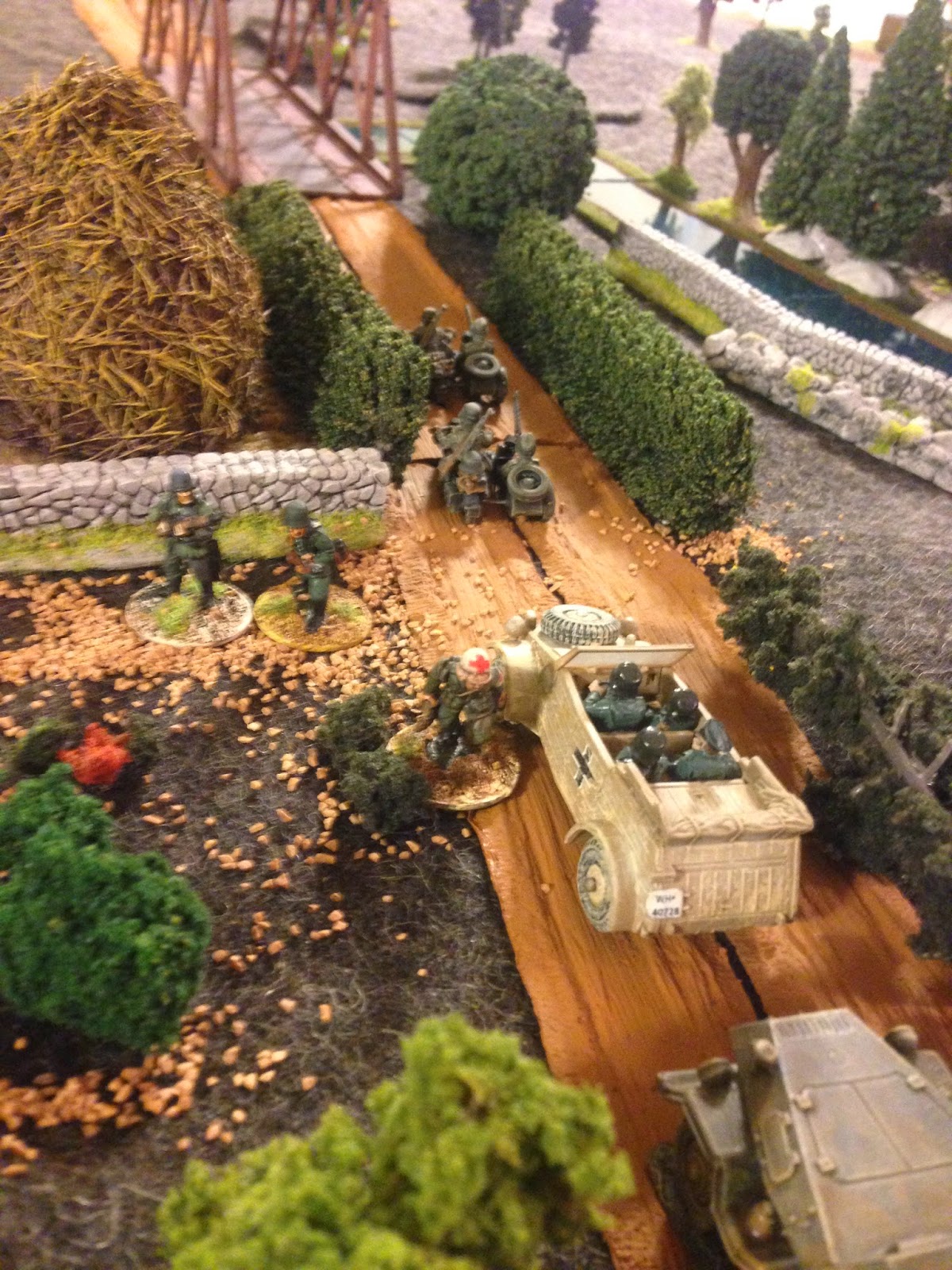 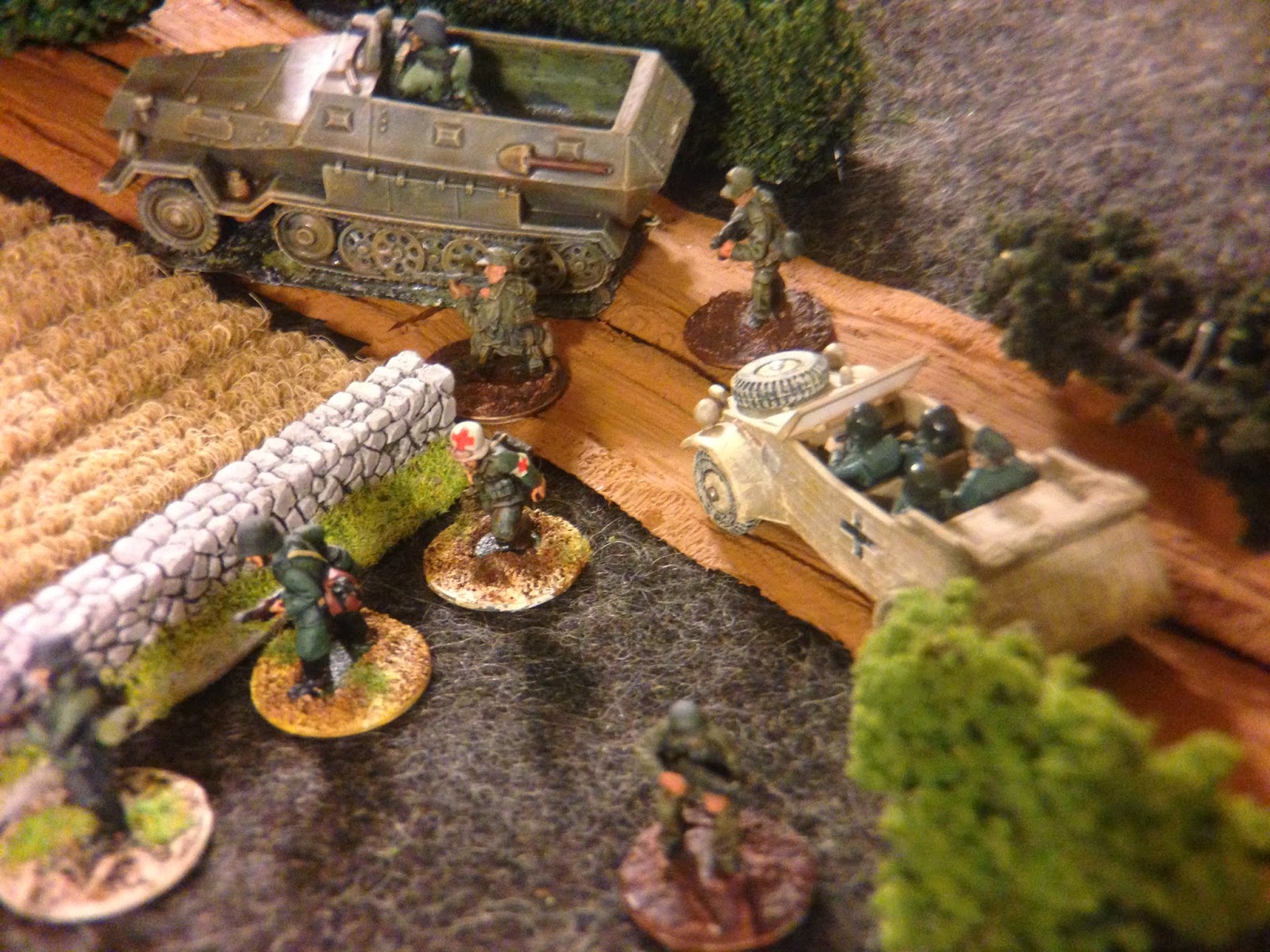 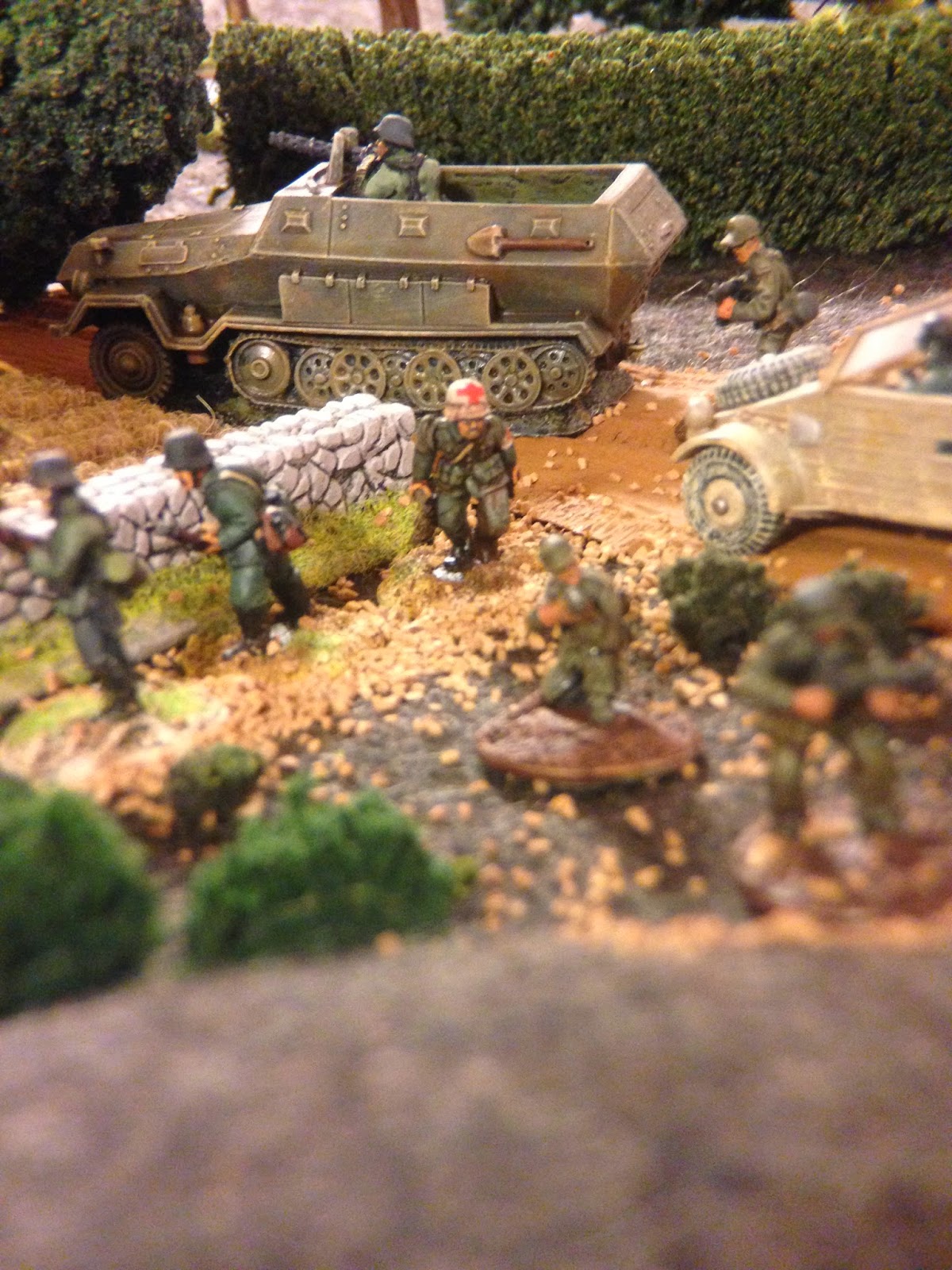 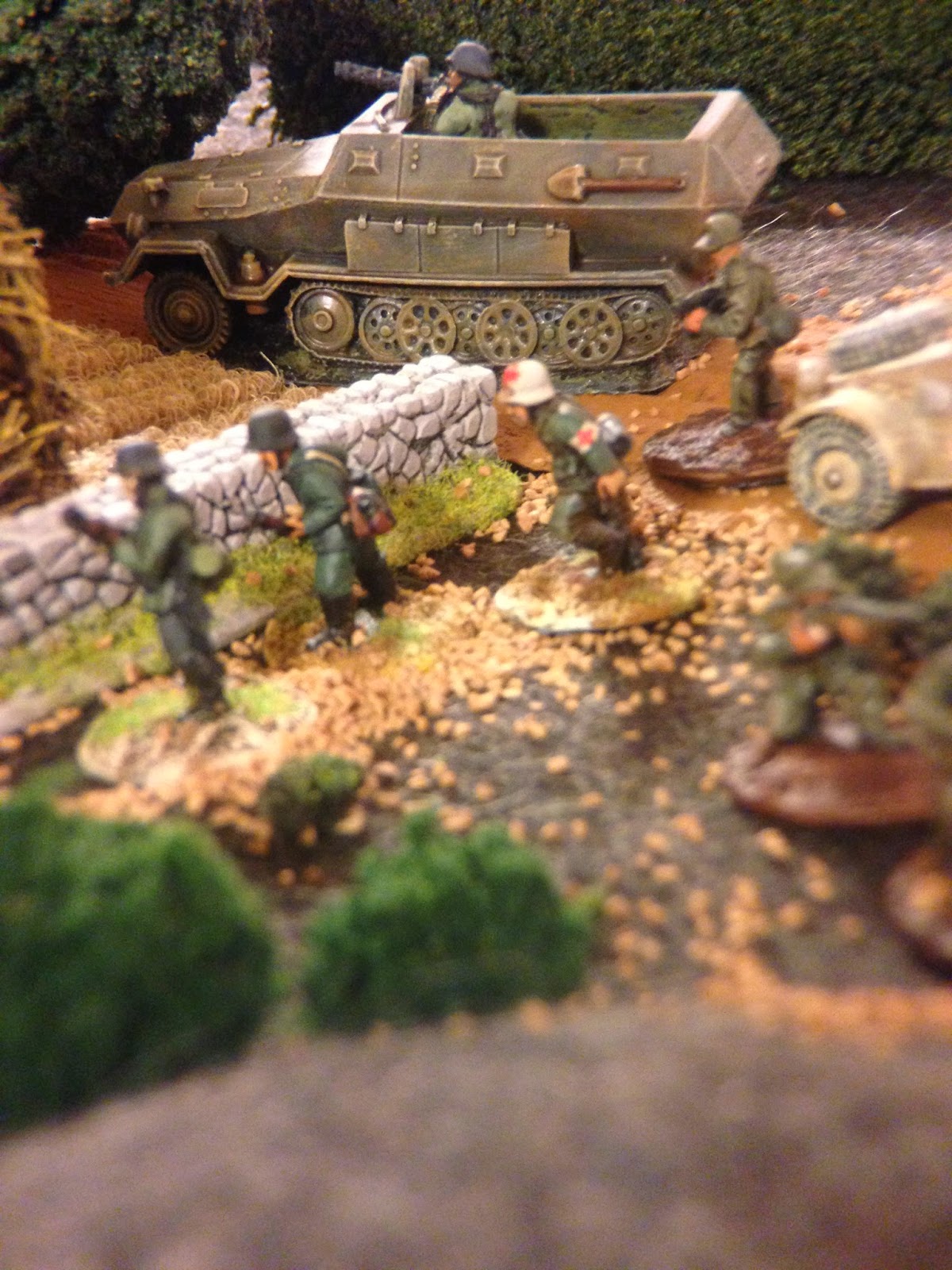 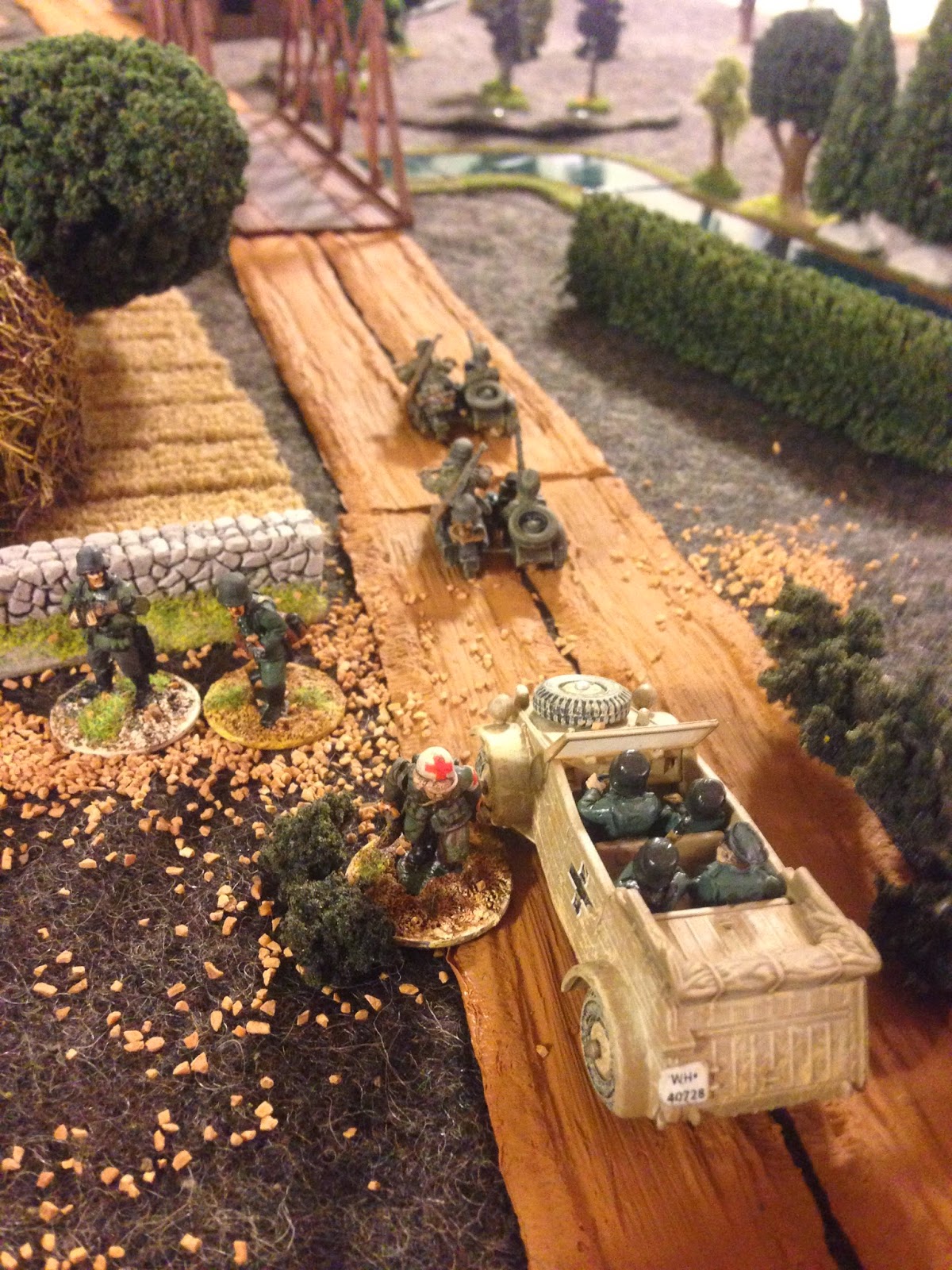 Posted by Herrodadog at 6:27 AM