OwlCon 2011 was just this weekend held at Houston's Rice University with a great turnout. Miniature events were held in one of two rooms: Sammy's and the Great Hall. Both of my games were in Sammy's. Luckily there were no LARPers about (they were in another section)! 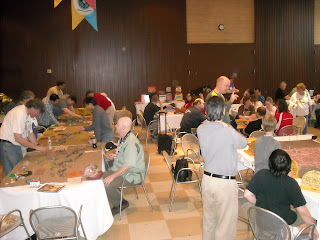 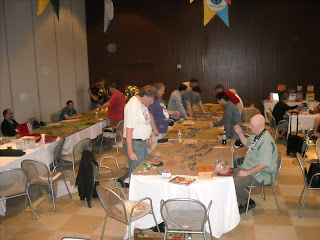 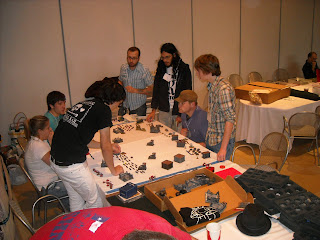 I hosted two events. The first was my standard WWII skirmish game using Flying Lead rules by Ganesha Games set in Stalingrad with Soviets vs Germans on a 4'x4' table. 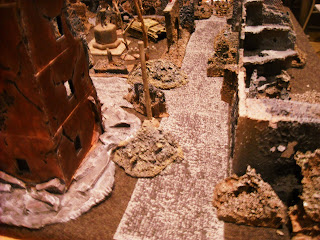 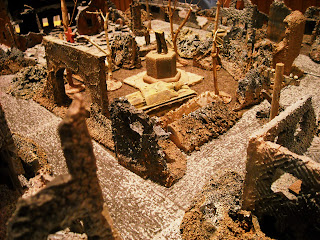 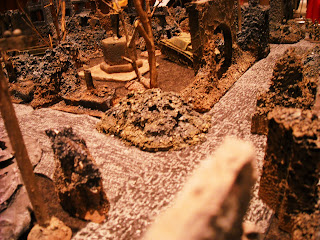 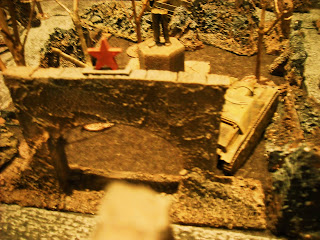 Next up: my highly anticipated, brand new Incursion 3d Board.
Posted by Herrodadog at 10:14 PM